Abercwmboi RFC is a fine example of a club that has been achieving success both on and off the field in recent times. Rugby Club Magazine recently caught up with their Secretary Geraint Thomas to find out more about the good work they’ve been doing lately.

He told us, “I first became involved with Abercwmboi RFC in 1983 after playing against them for another local club and seeing how much they enjoyed playing and the social side after the match. I played for the club for three seasons, until work took me away from the area. However, I always popped into the club on visits home and when work brought me back several years later, I had another three years playing.

When, in 1996, injury forced me to hang up my playing boots I took up refereeing and spent fourteen years enjoying that aspect of the game. During this period, I kept in contact with the club and on giving up the whistle in 2000 I started helping out on matchdays and became First Team Manager, eventually becoming a member of the club’s Management Committee. For the past four years I have been the Honorary Secretary.”

“As Honorary Secretary the admin associated with running a club has become more onerous. Whereas, seeing players develop through our mini, junior and youth sections to become regular members of the senior teams is the most rewarding aspect of my involvement.”

“After promotion as champions of Division 3A East Central last season the mood in the club is very good. Players, coaches and supporters are all looking forward to the coming season which will see us playing three other teams within a seven mile radius, so lots of tough local derbies.”

“Last season was excellent with lots of highs and very few lows, the style of rugby played by our team being the best in my opinion. Obviously winning the league with a record of Played 22, Won 19, Drawn 1, Lost 2, a points difference of +486 and scoring 103 tries was fantastic achievement.

The biggest disappointment was failing to reach the final of the WRU Bowl at the Principality Stadium. We got to the semi final and were well ahead with ten minutes to go when our centre got injured and wing was sin-binned at the same time and our opponents took advantage to score two quick tries to pinch the match. After which they won the final.”

“We want to continue playing the same open style of rugby that we did last season and hope that that continues to bring us success. We know that it will be tougher, in terms of fitness, in a higher league, and the coaches have planned the pre-season to prepare the players.”

“Youth rugby is very important to us at Abercwmboi. Last season’s team was almost wholly made up of players who came through our mini, junior and youth sections. We regularly play youth players in our senior teams once they turn 18. In fact, at the end of the season several youth and second team players stepped up to the first team to fill in for injured players and everyone did a sterling job.” 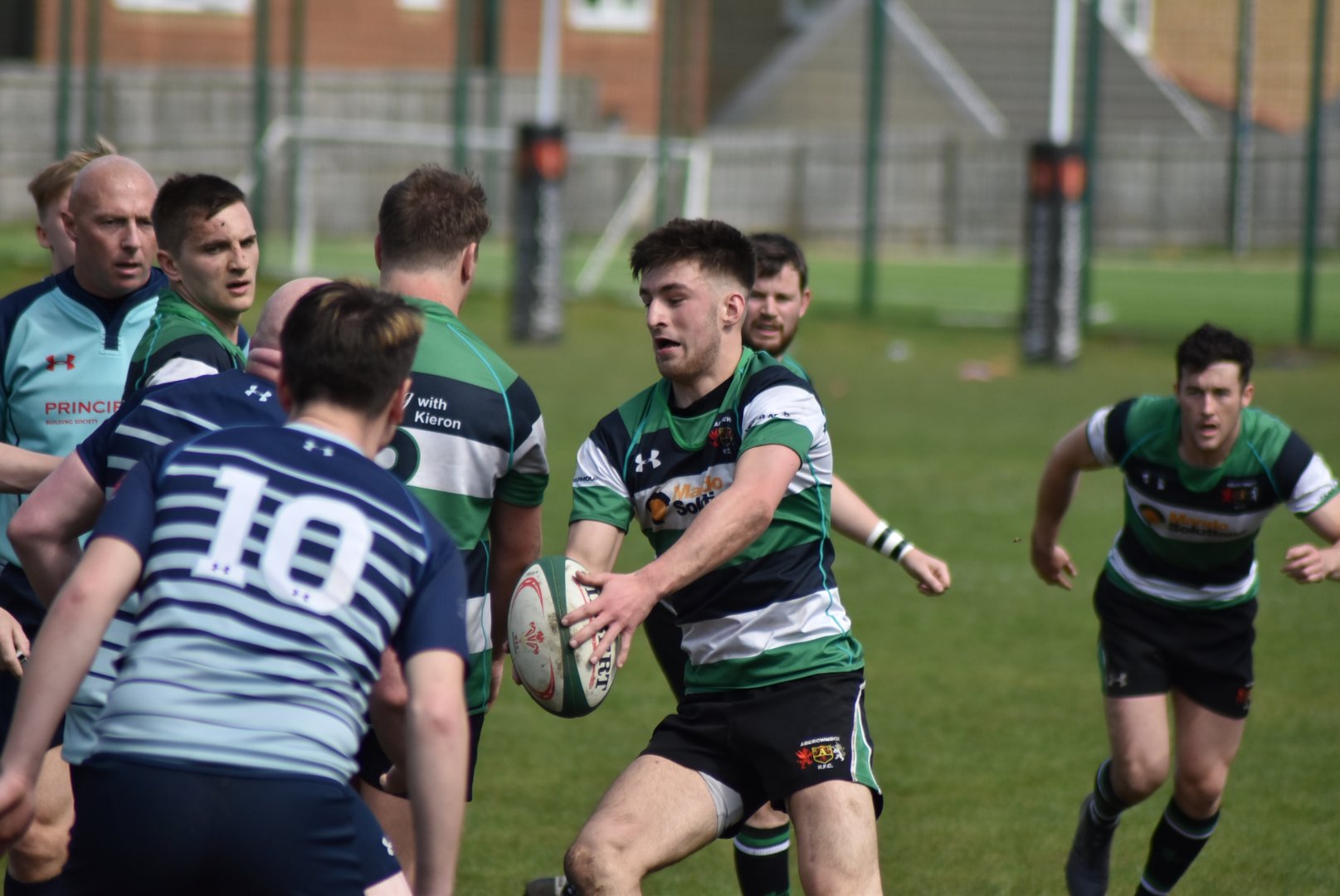 “We are very much a community club. Our modern clubhouse is used every day of the week for meetings and other activities. These include weight lifting gym, slimming club, over 50s walking football, gun club, School “Proms” and parties, Union meetings and WRU conferences. Our 3G training area is used by other sports clubs and local primary schools.”

“Holding on to players seems to be a big problem in most clubs today. Many youth players stop playing when they get to senior level and I often wonder if it’s because they have played since they were seven years old? Lots of players now will turn up for a few weeks, and then go missing for a few. When I played, players rarely missed a Saturday and often turned out for other local clubs if our match was called off.”

“It is our ambition to build on our recent successes (two promotions in three years) and to continue playing the open, attractive rugby we are becoming known for. We want to continue to be an open, welcoming club for players of all ages and abilities, as one of our founder members used to say, ‘If you pull on our shirt, you’re good enough for us’.” 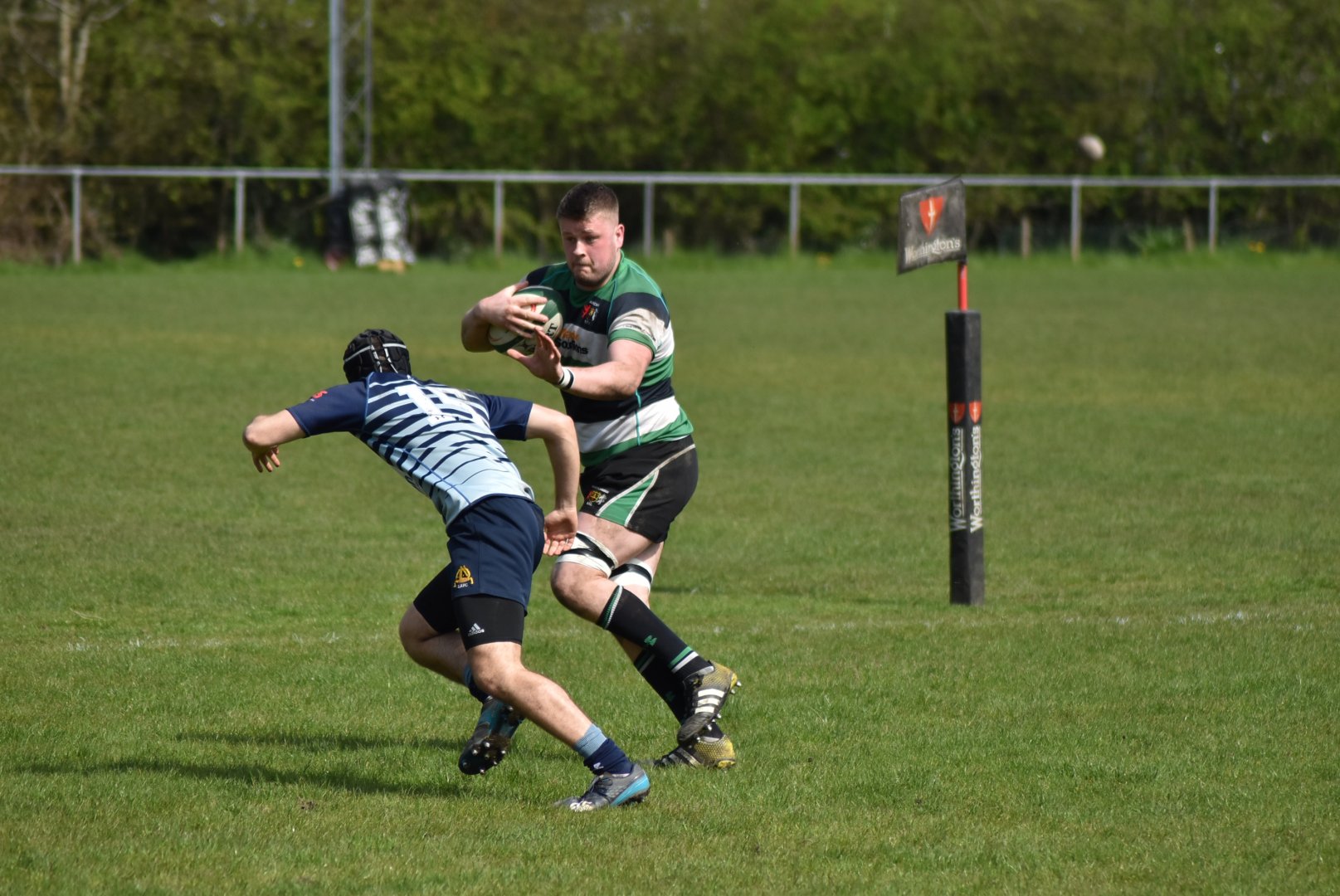