Drybrook RFC enjoyed a fantastic season last time around which saw them clinch promotion and now they are preparing for life in a new league. Rugby Club Magazine recently caught up with their Chairman Christofer Rawlings to gain an insight into their success. 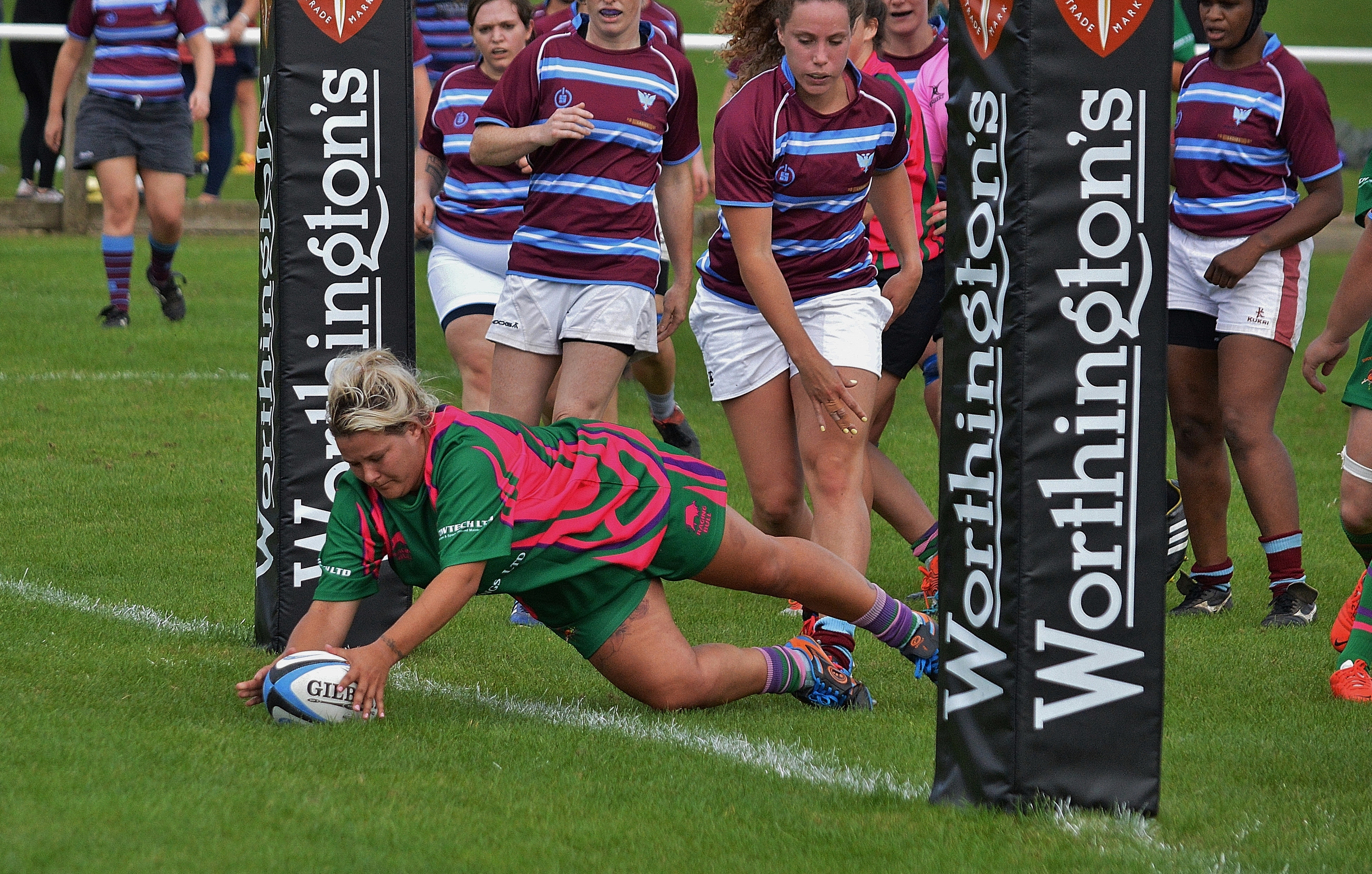 He told us, “I have been involved in the club my entire life as my parents were both involved, my father playing and my mother on the Ladies committee. It was around this time that mini/junior rugby was first started at the club, so I have been playing since the age of 5/6 and progressed through the various age groups to Colts rugby and then the 1st team. Like many players within the club there is usually a family connection as with me and I only wanted to play for Drybrook.”

“When I became Chairman last year I didn’t fully appreciate the amount of work it involves running the Rugby Club. Not just in my role but other roles within the club do an enormous amount of work purely on a voluntary basis. It’s not just the rugby but a business as well but we are lucky as we have a great team of management within our structure to make sure we run a very smooth operation. Its very satisfying when you are successful on and off the pitch like we have been last season but we are very aware we need to keep evolving to continue being successful.

“The atmosphere in the club at the moment is brilliant with lots of enthusiasm for the new season. The 1st XV will be playing at their highest ever level, the 2nd XV are entering a new league, the Ladies continue to compete at a level which is astounding for a small village, continually producing International players and the Mini/Junior is as strong as it has ever been with over 200 girls and boys from 3–18 years of age. The new season can’t come quick enough and this was perfectly epitomised on Nat West Rugby Force day when every section of the club turned up to help tidy the club up and carry out much needed maintenance.

“We had a season to rival any in our history last year. The club is in an extremely good place at the moment. Winning South West One was fantastic but it was the way we won it with so many lads that have come through our mini/junior section and the brand of rugby we played. Players you have seen as 7-year olds watching me play are now the standard bearers of the club and what a fine job they are doing.

“Our Captain Ben Large does a tremendous job and really leads from the front, we are lucky to have him but not resting on our laurels we were introducing young players into the 1st XV last season so those players will really keep the current squad on their toes which is brilliantly coached and managed by Tim Stevenson and Chris Fortey.

“Our goal for the rest of 2018 is to establish ourselves in the new league which we know will be a formidable task. We also need to strengthen other teams within the club and need to put a new roof on our clubhouse so it’s going to be a busy time. 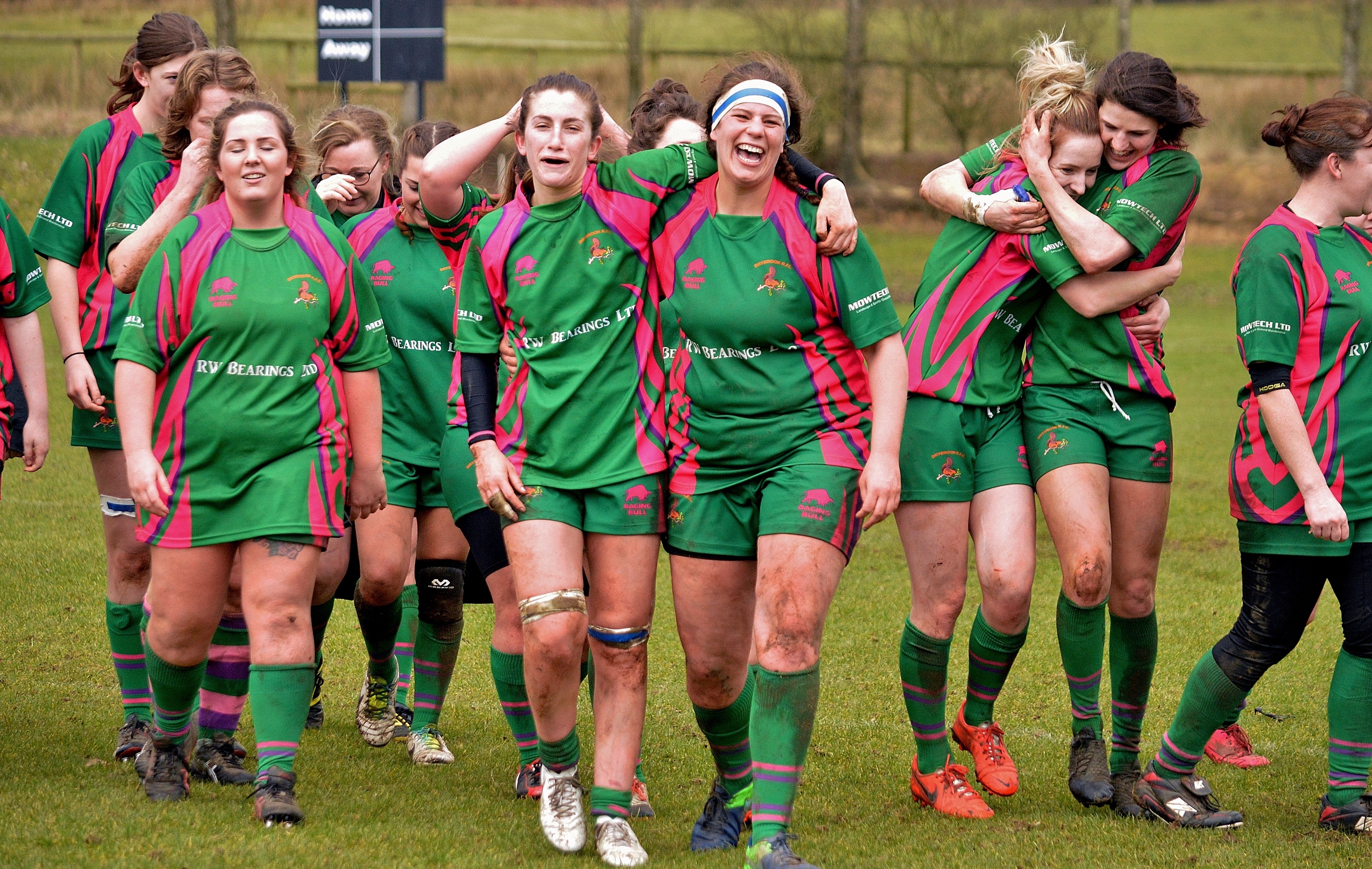 “Drybrooks entire senior set up is because of our mini/junior section with most players and even committee members now having come through those ranks. We try and promote a ONE CLUB ethos at the club and are forever referencing the Drybrook Family.

“We wouldn’t be in the league we are in now without the mini/junior section as we must produce our own players both male and female. There was a game last year when our entire 18 player squad for that day had come through that section or lived in the village which is truly amazing. The future of our club is firmly in our own hands.

“It’s always tricky with the transition to senior rugby and one area the club is lacking is a Colts team. Although we have a few players in that age grade its not enough so this year we are going to use the 2nd XV more as a Development Squad where young players can develop their game with some older heads and 1st XV players not selected for that game. We need a bigger playing squad, so this should benefit us until the following season when we should be able to field a Colts team again. Last season alone two 17-year olds, Regan Marsh and Bailey Watts, forced their self into the 1st team towards the end of the season after starring for the 2nds.They both came from the mini/junior section as well.

“The club is always buzzing with activity and is a true community hub. We try to make Drybrook a family club where anyone is always welcome. We are home to the pigeon club, Morris dancers, Bingo, Allotment Club, Skittles and the British Legion just to name a few clubs who use the facilities at Drybrook. We are open seven days of the week and there is always something happening.

“We face a challenging few years ahead trying to keep us sustainable both on and off the field. The current financial climate is uncertain but we as a club are in rude health at present but need to keep pushing ourselves to keep us functioning and ahead of the game. Keeping players interested in rugby now is a challenge with more sport and recreation for people to do these days especially the younger generation. Keeping rugby fun and enjoyable is our main aim.

“We have a development plan in place and a lot of this involves making the Drybrook experience more enjoyable. We need a new roof on our clubhouse and this will then enable us to completely refurbish our Clubhouse which could transform our image and increase revenue within the club which always gets put back into the rugby.

“We want to see Colts rugby back at Drybrook and our 1st XV and development squad more closely linked to produce more players capable of playing South West Premier. The next couple of years at least we want to establish ourselves in the new league and are looking forward to the challenge and visiting some new clubs we have never previously played before.” 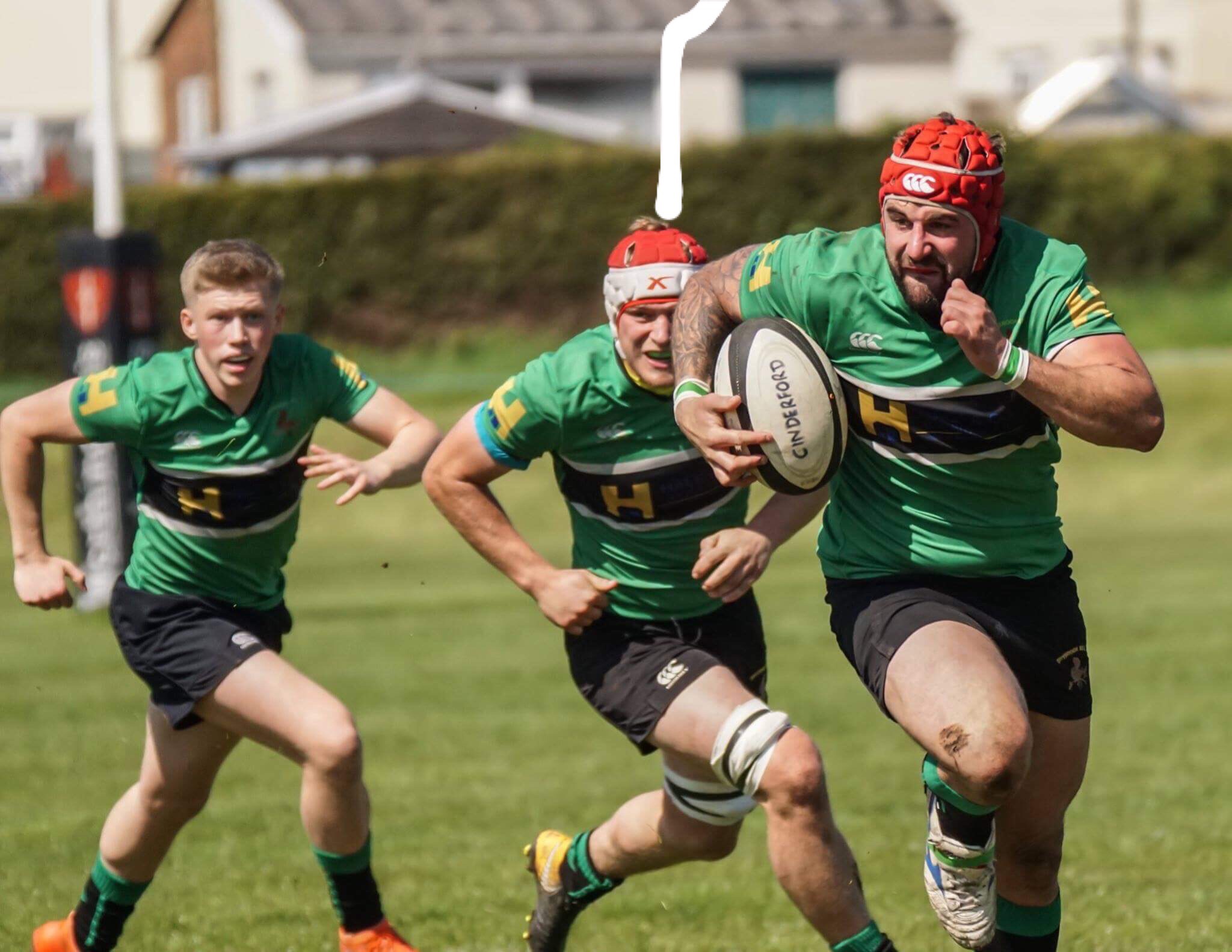