The Kings Cross Steelers Rugby Football Club, the world’s first gay rugby union team, capped off its most successful regular league season to finish top of the Essex Canterbury Jack league table, earning a promotion to the London Essex 3 for the 2017-2018 season – the highest league level played of any gay and inclusive rugby team in the U.K.

Alex Smith, Kings Cross Steelers Club Chairman, said: “The Kings Cross Steelers continues to go from strength to strength. Promotion this season has been a great achievement and is testimony to our focus on playing attractive open rugby. As we look forward to next season, we hope our myriad successes as a club will show the rugby playing community, whether gay or straight, that the Steelers can offer a positive, highly-competitive community and culture for the sport.”

Press Officer Chris Kang recently took the time to give us an insight into their success. He told us: “The mood at the club is exuberant and excited about the season ahead. Our 1st XV just capped off our most successful regular league season to finish top of the Essex Canterbury Jack its league table, earning a promotion to the London Essex 3 for the 2017-2018 season – the highest league level played of any gay and inclusive rugby team in the U.K. We have just hired a new Director of Rugby and, with over 200 club members, supporting over four playing sides, the club feel very hopeful for its future. 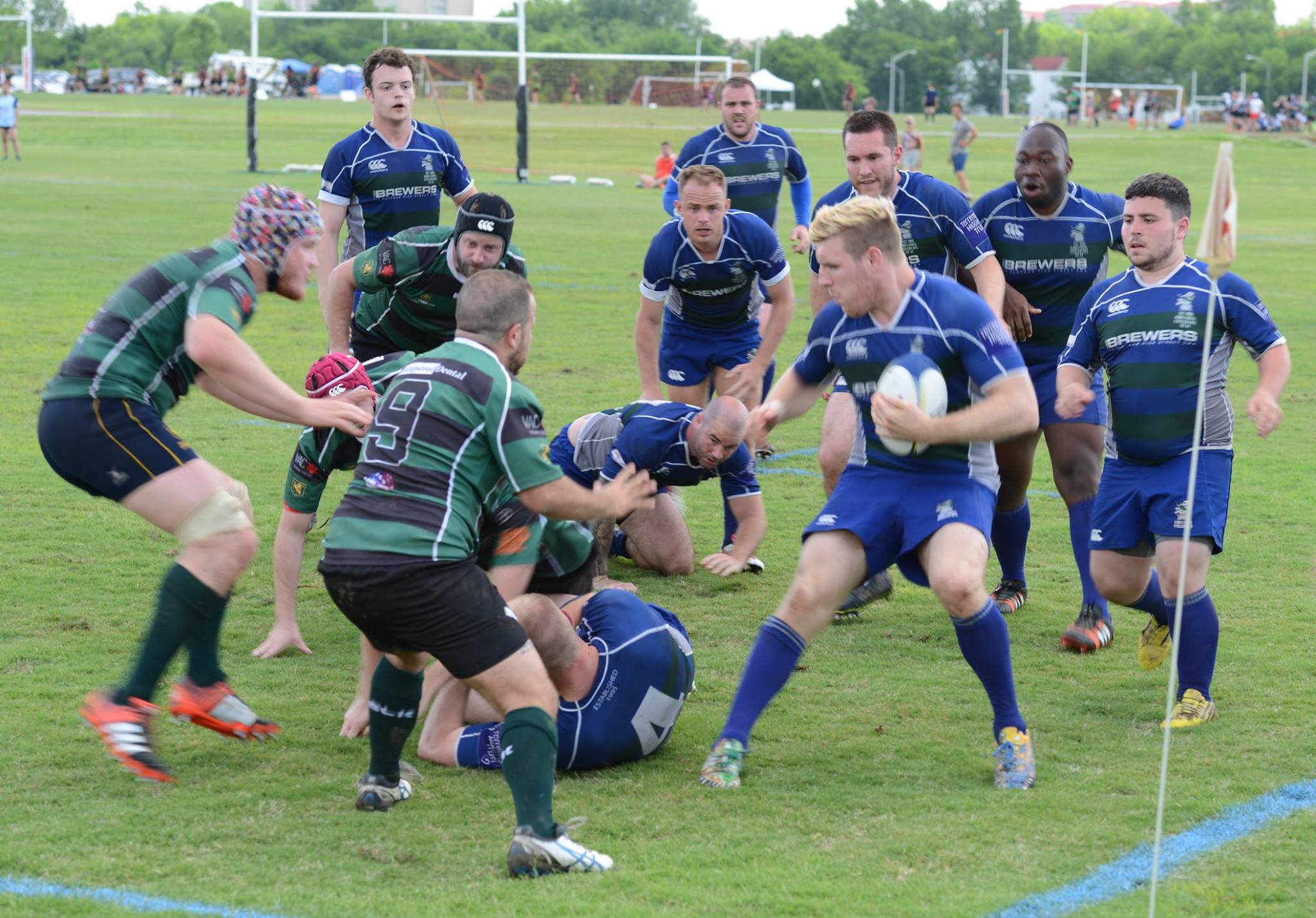 “Aside from continuing with the momentum from last season, we are keen to ensure we can continue to be a competitive force in the new league. Part of that will involve bedding in our new Director of Rugby and aggressively recruiting new players.

“The club doesn’t run a youth side but we run a “Pathways to Rugby” programme aimed at giving individuals with little to no rugby-playing experience an opportunity to learn how to play and be a part of the club. A lot of those players end up staying at the club after they finish in the programme, which has become a great feeder for us. We are very much a community club within London, the wider rugby-playing community as well as the gay and bisexual communities too.

“Although we have been quite successful, recruitment – like with many clubs – is a perennial challenge. As a club based in London, we are fortunate that we can potentially draw on a large pool of experienced players but getting the word out about the club can be a challenge. Recruitment is a big focus for the club in the season ahead. 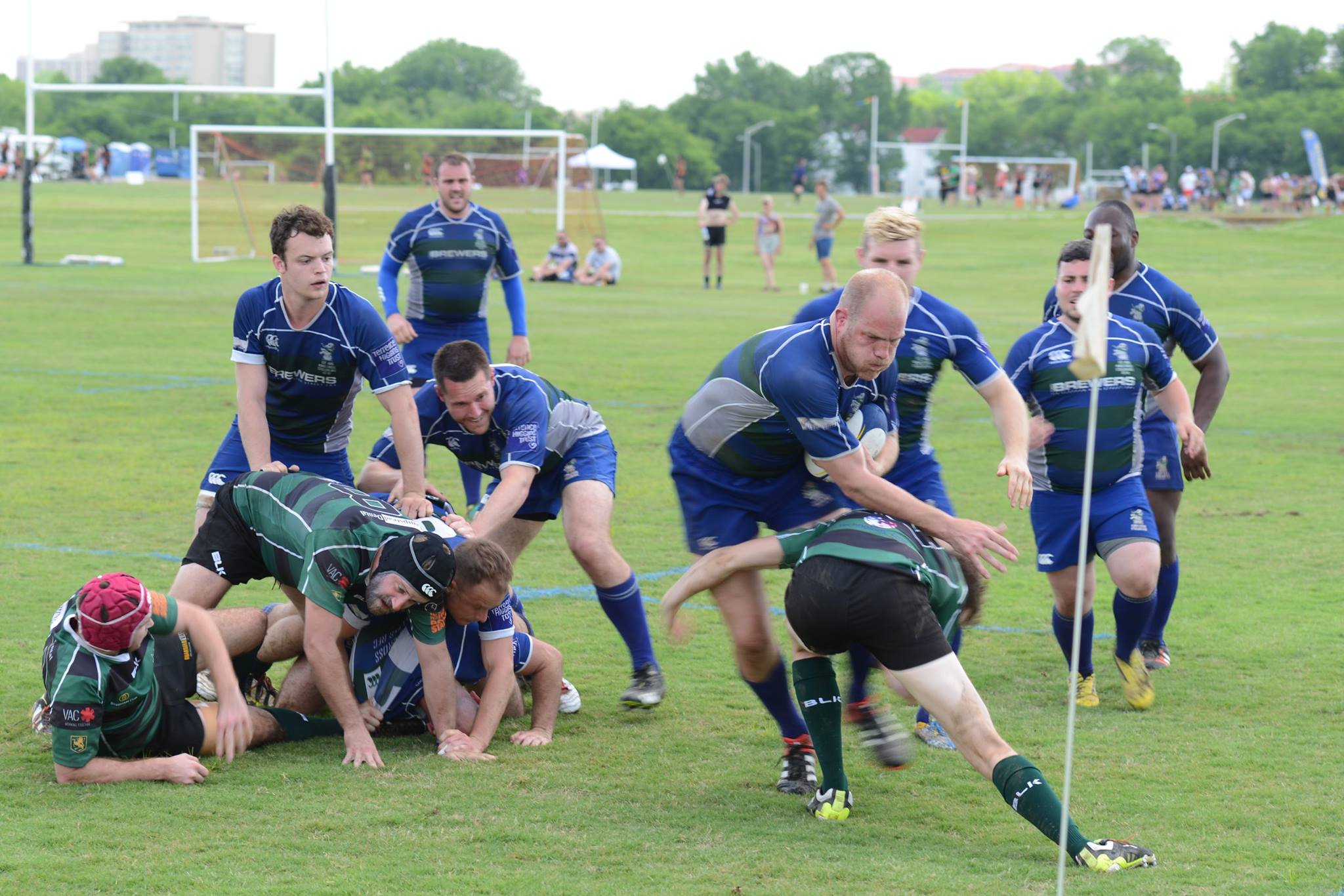 “The club has undergone big, positive changes over the last few years, and we’re delighted by how far we’ve come. For the next five years, we want to continue to build off of this foundation in a sustainable way, while also keeping us as focussed as possible on providing a great rugby-playing experience for all our players.”

For more information about the Kings Cross Steelers, its history and how to join the club, go to www.kxsrfc.com. You can also support the club and the bid on Twitter @KXSteelers or Instagram @kxsrfc. 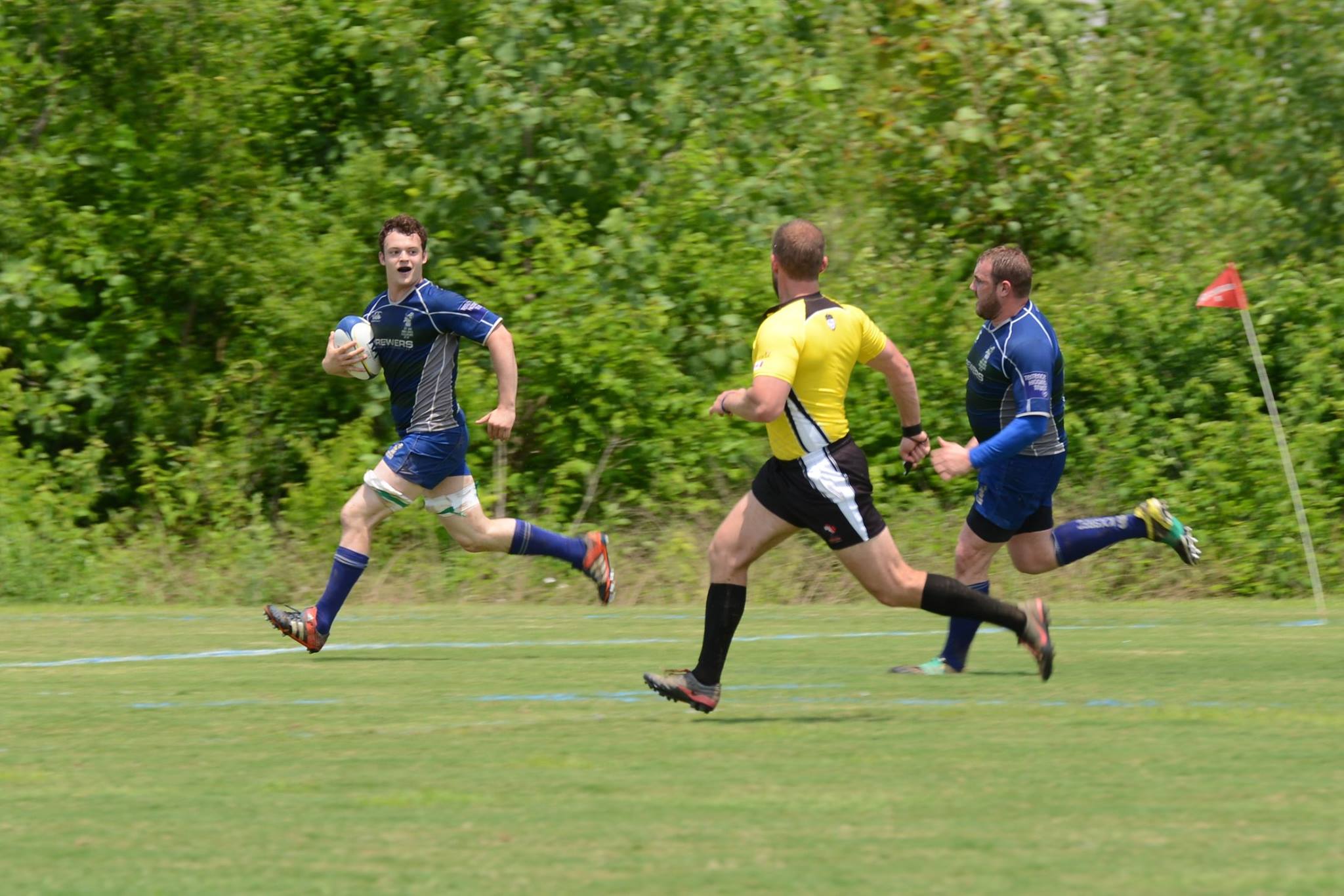