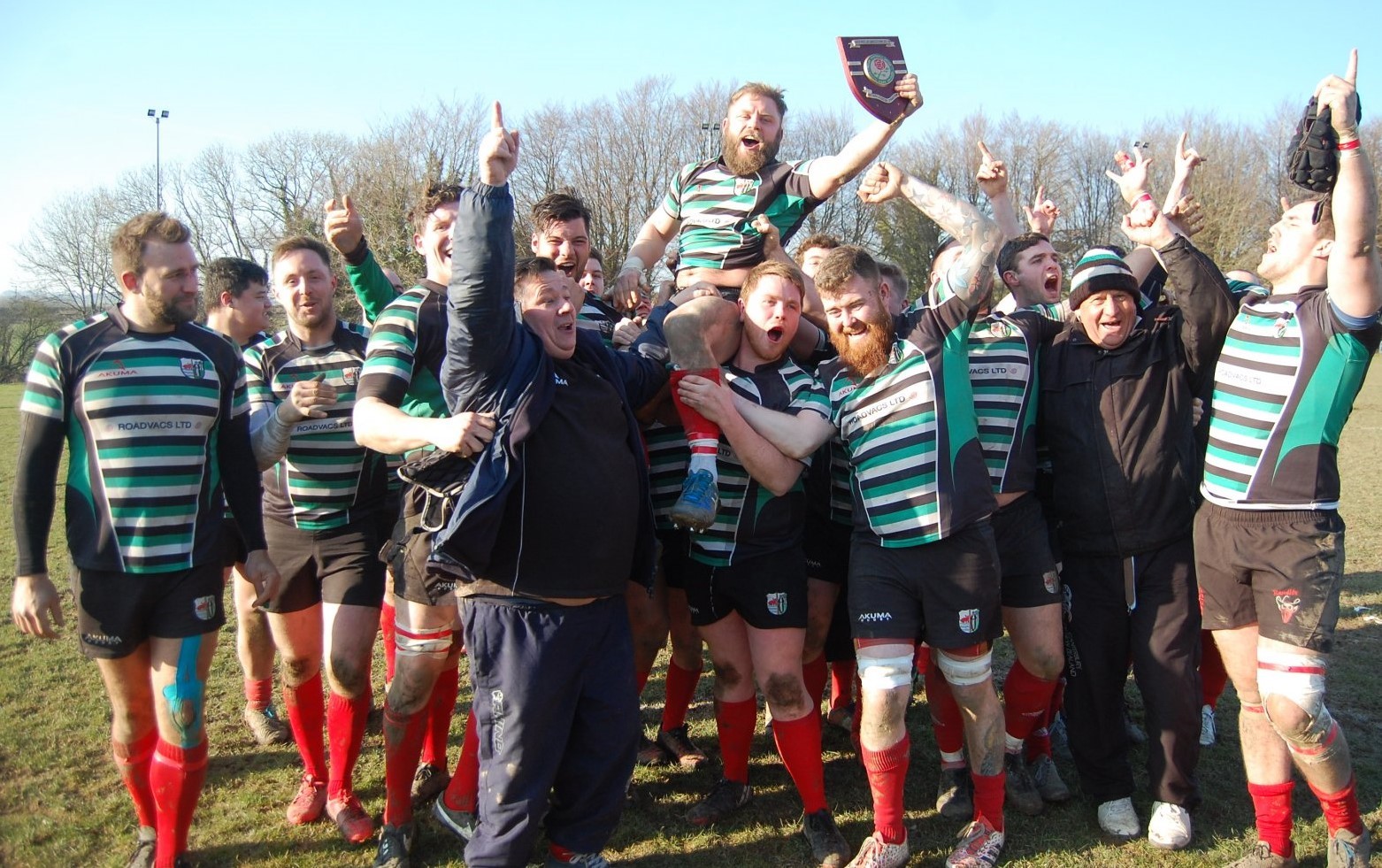 Oxford RFC has enjoyed a terrific season of rugby which was beyond all expectations in being promoted to the Berks, Bucks and Oxon Premiership, and the resurrected 2nd XV, the Nomads, in its first season fulfilling all its league fixtures to finish in third place in the 4th Division. Such is the enthusiasm the club intends to run a third team and will apply to the Thames Valley Merit Table for membership.

The pragmatic John Brodley however, Director of Rugby at the club, described the club’s 2017-2018 season as one of two lost opportunities. Oxford’s bogey team was Risborough, who comprised mainly of disaffected ex-Chinnor players. The first league match at Oxford saw the home side throw away a 17-0 lead in the second half after losing two scrum halves to injury during the match but hung on for a 17-17 draw although a missed penalty in the last few moments would have won the match for them. The return in wet and slippery conditions on Risborough’s small clay surfaced school pitch saw Oxford concede early scores but, fighting back with momentum, the team just ran out of time in the 12-15 defeat.

The late season play-off with Risborough was seen as a match for the league title between the two top sides. Sadly nerves played a part and Risborough had the upper hand. Once again, Oxford came storming back with a late try and a penalty to take the lead only to immediately concede a penalty in the last minute, the match and the league title in the 13-14 defeat. But there was still promotion to celebrate!

The RFU Junior Vase, and the second opportunity with a Final at Twickenham beckoning, saw Oxford beat Risborough 31-15 before travelling to Puddletown in Dorset to win the Southern Final 36-13. In the South West Final Oxford drew a tough match at home 13-13 with Devon side South Molton but went out of the competition on a 1-2 try count. 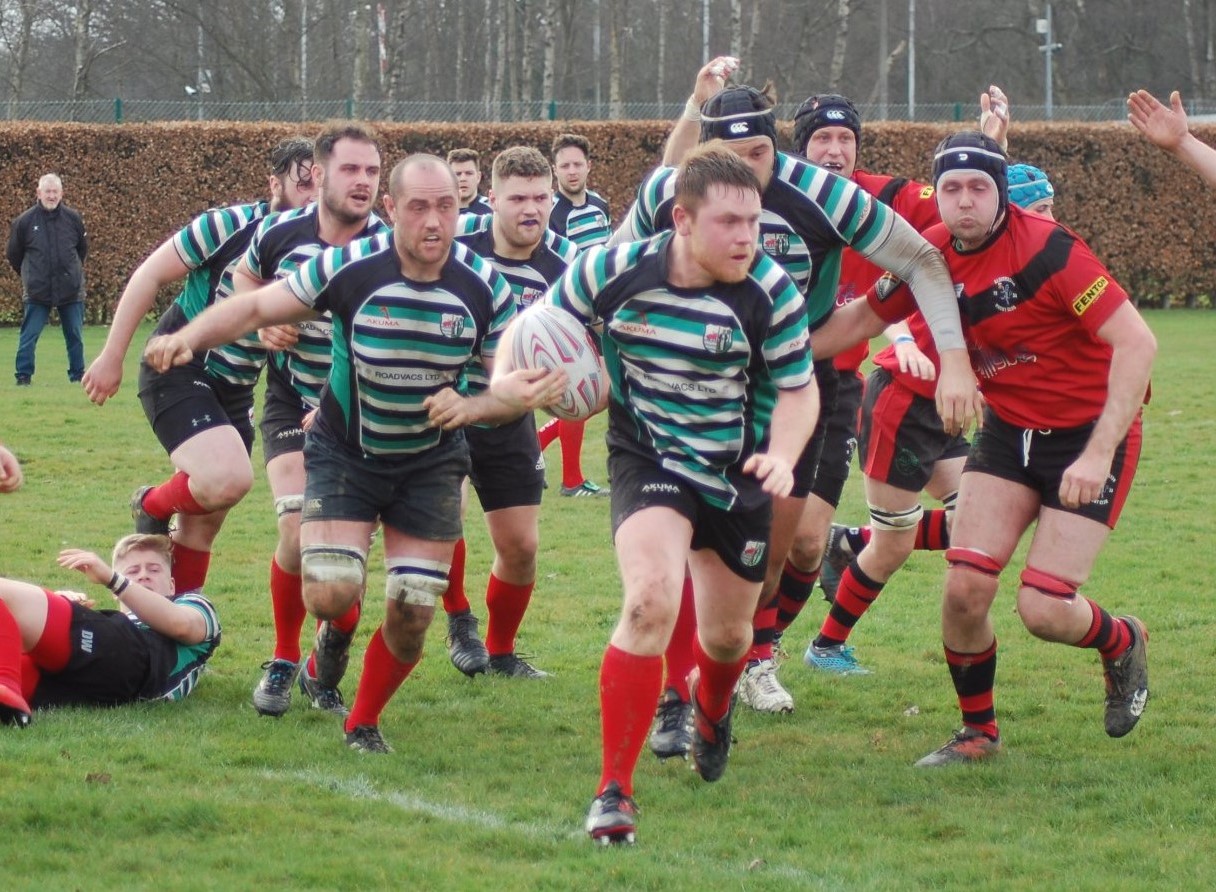 But all this belies a great season for the club. In the league matches the 1st XV amassed a huge total of 908 points while only conceding 222. This can be attributed to Brodley’s way of playing the game, being an exponent of an inclusive and expansive style. The main individual benefactor of this was undoubtedly the club’s illusive and fleet footed winger Ali Gibb, a product of the club’s successful Mini and Junior Section, who scored a total of 37 tries in league and cup rugby. He couldn’t have done that by himself and would be the first to recognise the huge team effort that made it possible!

Another success story has been that of the reformed Colts team under the leadership of Coach Peter Bello. The boys finished in second place in their league and have already forged a reputation which has attracted fixtures and teams from France, Holland and Argentina. It was a team young in the age group having moved up from Junior Rugby so they will have another season together but already the boys train alongside the senior players as the club realises how important a well organised Colts Section is to the future of the club. It does seem that the club’s future, with Transition Manager Mick Chambers in place, looks to be in good hands with the progression the boys have made and their potential.

All this has been achieved in the comparatively short time of four seasons since the failed merger with Oxford Harlequins. All the club’s senior players either left or were sucked into the Harlequins system and Oxford RFC, who own the clubhouse and a thirteen acre ground, was left without a senior team and even suffered the ignominy of having its voting rights withdrawn by the RFU. Club members Simon Bagnall and Martin Walsh got together a team to play friendlies in the 2014-2015 season which got the voting rights reinstated, the experienced John Brodley came on board and the club now looks to consolidate in the Premiership while the dream would be to go through to the Southern Counties Division. 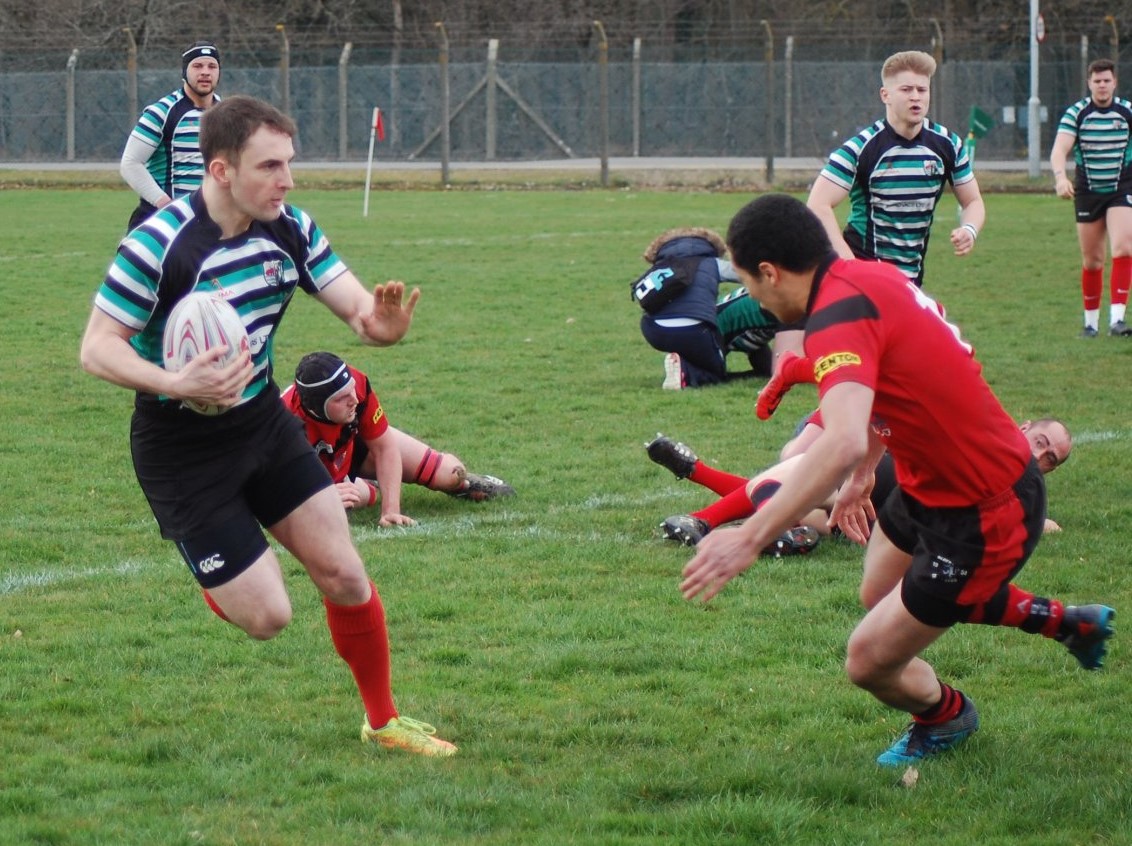 Since 2015 a volunteer work force, led by Junior Section parents Phil and Julie Kelly, has transformed the clubhouse into a modern and welcoming facility. Through active fundraising and an RFU grant, the club is now unrecognisable from its previously neglected state. So far, around £50k has been spent on club improvements. As the building is almost 70 years old, the behind the scenes infrastructure sorely needed updating. The team have now completed the first phase of improvements that included extensive rewiring, new fire safety systems and replacing rotten windows and doors. Following extensive re-flooring, decoration throughout and a complete refit of the bar, members now enjoy a comfortable and welcoming club; themed as a vintage sports bar to reflect the club’s Edwardian heritage. The hard work is paying off for the club as bar sales have increased dramatically and the club is now a popular venue for external events.

The club is grateful to its several sponsors who are always invited to the frequent Vice President pre-match lunches and realises that greater challenges lay ahead. It is striving to retain all its current players and hopes to maintain the momentum by attracting new players while including beginners or those new to the game who will always receive a warm welcome. The aim is to consistently field three senior sides and have a team from Under 6 years through to Veterans with a fully trained coaching staff.

Oxford Rugby Football Club, once on the verge of first class rugby, has always aimed high. It will be a long way back but if enthusiasm has anything to do with it the dream could become a reality! 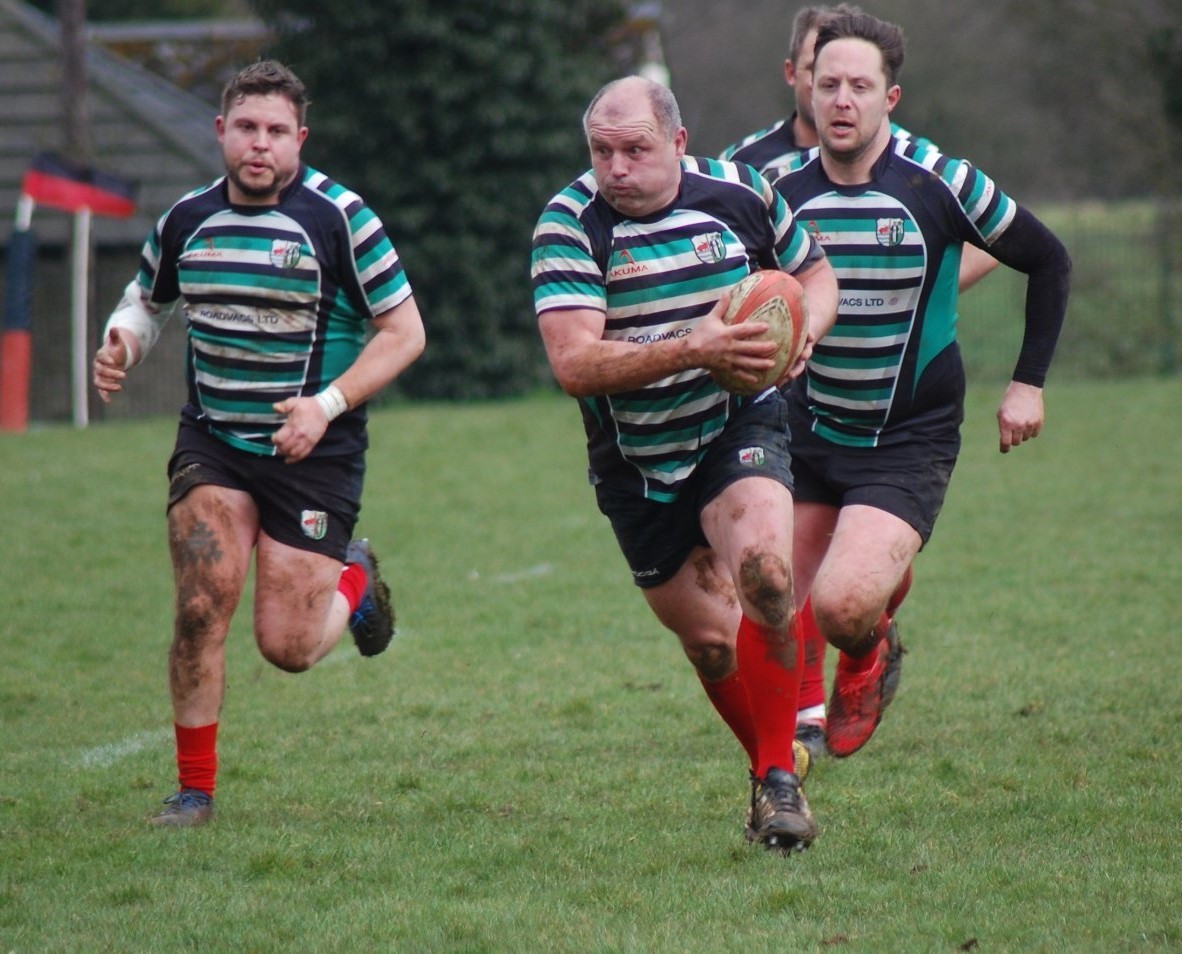