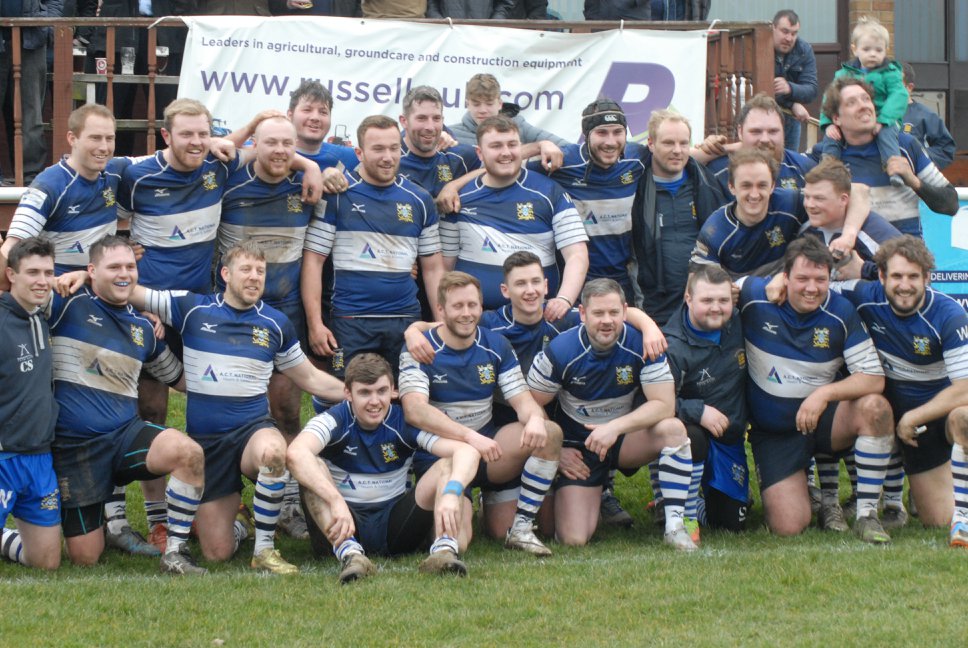 Pontefract RUFC enjoyed a fine campaign this time around as they clinched promotion to Yorkshire One. Rugby Club Magazine recently caught up with Club Representative Jonathon Hill to find out more about the good work they’ve been doing lately.

He told us, “I have been involved with the club for the past seven years. I came down for a game with the third team as a social game and ended up getting drawn into the club after my first season playing.

I started training and learning the game and within two years started playing first team rugby. After about three years decided I would help out with the website and general helping out at the club and was then soon on the committee helping with membership, sponsorship and anything else that needed doing!”

However when you see the club grow the different sections of the club it is rewarding to see. In the past three years we now have four junior teams, three mini teams and three girls team as well as a women’s team starting this summer. Also, playing and getting promoted this year was very rewarding, a great feeling!” 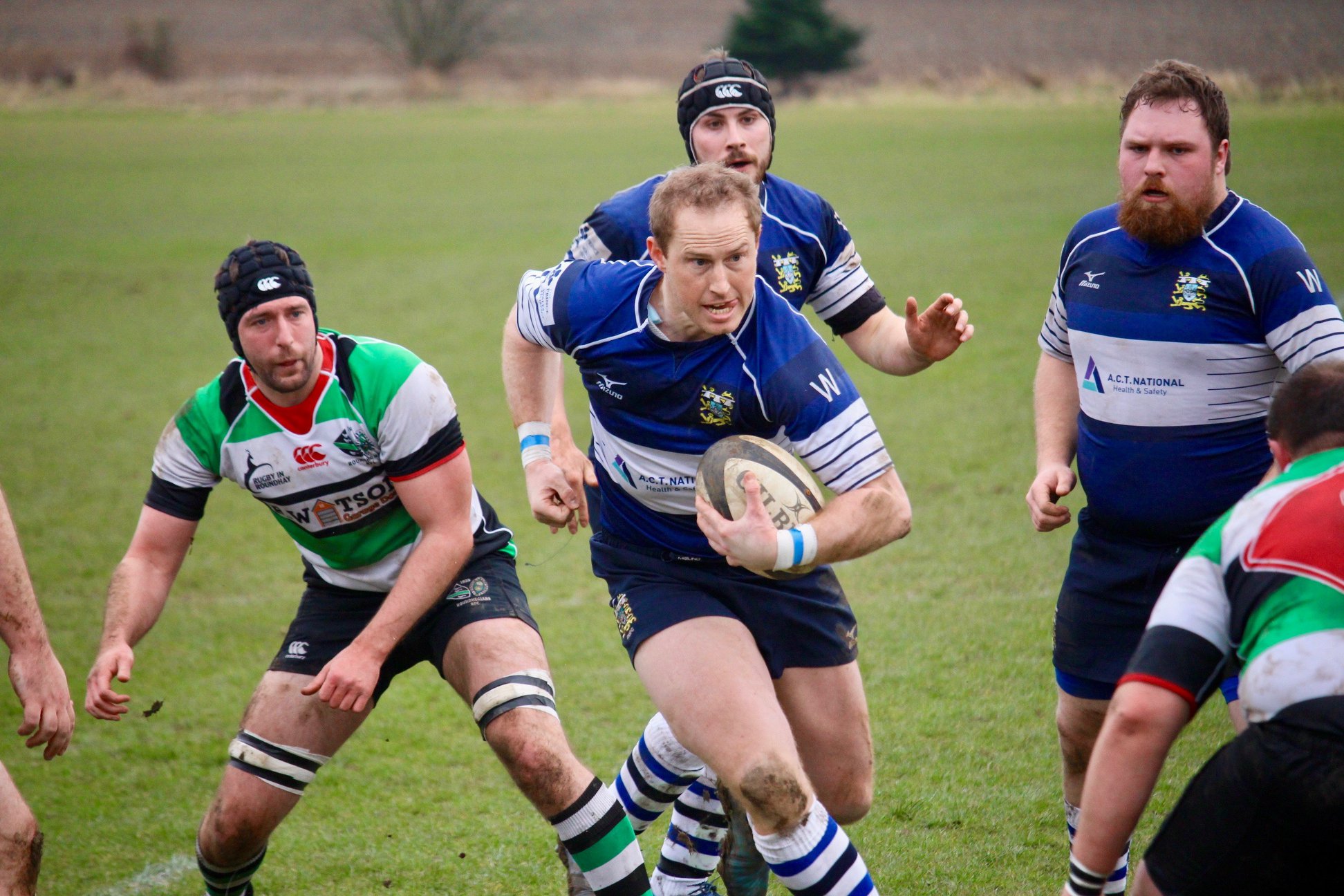 “The general mood is quite optimistic, getting promoted this year to Yorkshire one has been a great achievement. This has resulted in more players wanting to play across all senior men’s teams, when you’re winning it’s like riding a wave and more people want to get on board.”

“The first team has only lost three games all season and clinched promotion to Yorkshire one back in March which was a great achievement, at one point we were sixteen games unbeaten which is a great achievement. The other senior teams probably punched above their weight this year which was great to see. The juniors and girls have gone from strength to strength with more people joining than ever.

The plans are to start sorting kit and stash out for next year and to be able to recruit for next season to make sure we stay in Yorkshire one for the mens firsts, but also recruit coaches for the junior teams too as we rely a lot on parents so any extra coaches would be fantastic.” 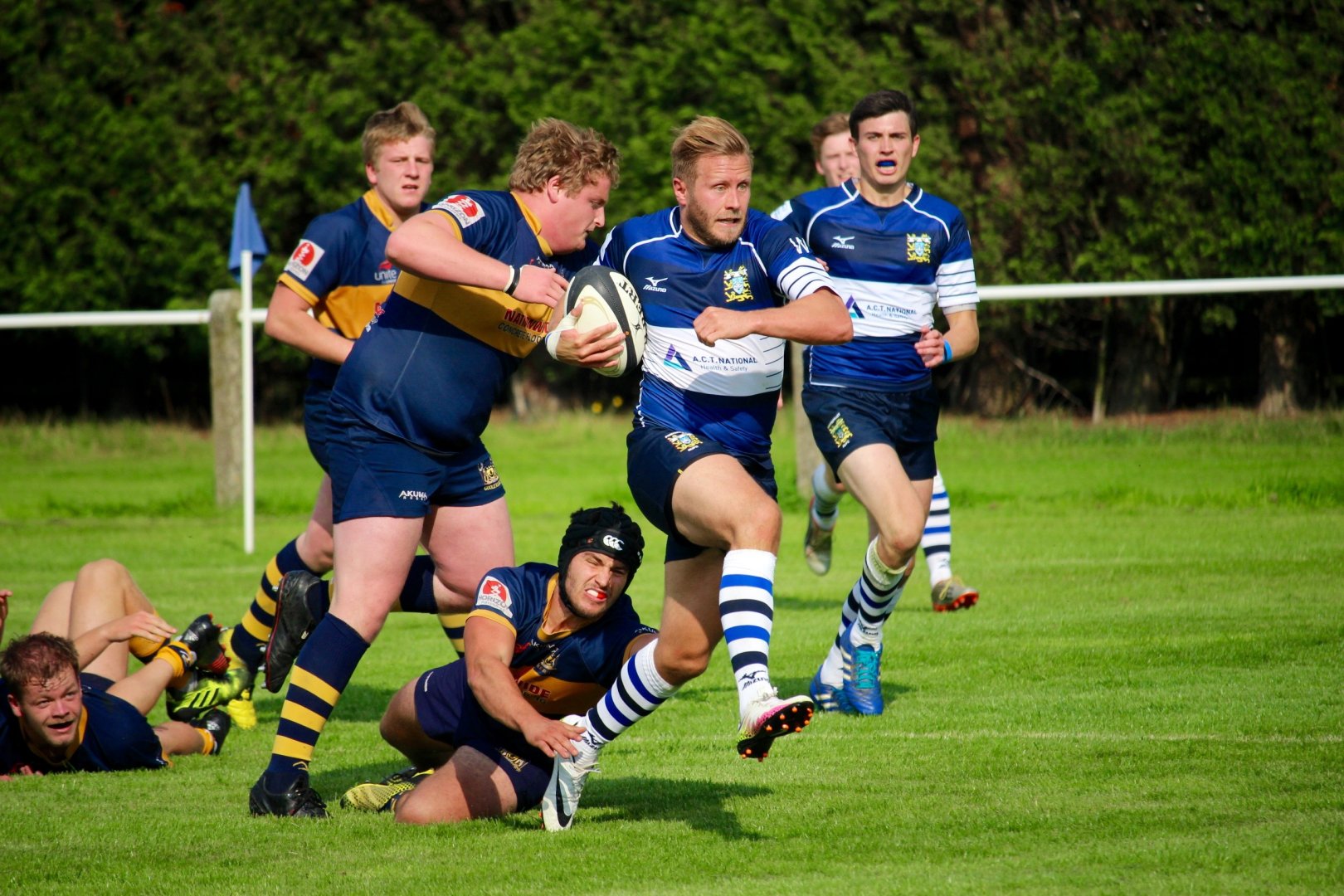 “Youth rugby is very important as about 90% of our first team is made up of former colts and juniors from Pontefract. It was important to rebuild our junior section as they are the future of the club and hopefully will see some rising stars in the future play for the first team. The junior section also contribute to helping in the gates and in the clubhouse on Saturdays; it’s important for them to be part of the whole experience, not just play on a Sunday.”

“As our girls section proved so popular, gaining 60 girl members in two years, we decided to try women’s rugby as some of the girlfriends of current players fancied a go, or parents from the junior teams fancied a go too.

It’s a good opportunity for people to exercise in a different manor to which they normally would. There is a mixture of abilities playing which is great and we have twelve regulars at the moment and are four weeks into training. We hope to keep attracting more players over the next few months.”

“I would consider us a community club. “We are currently going into local schools to try to get more junior involvement at the club. The majority of our players and families who come down to the club are from Pontefract, so it’s hard not to be a community club. Our club charity is Prince of Wales Hospice which family members of the club have been in and as a result the club wanted to give back to them.”

“The biggest challenge for senior rugby is keeping the first team in Yorkshire One and retaining certain players and coaches. The main issue for the junior and girls is player retention and keeping the departments growing!

The ambitions for the club are to keep growing as a club in all departments; mini, junior, girls and women’s whilst keeping our high standard of men’s senior rugby going. We would like a new clubhouse and better facilities as we are on the verge of outgrowing our current facilities. So updating the clubhouse or a new clubhouse is the main priority over the next five years, this should then enable us to get the club into more avenues within the community.” 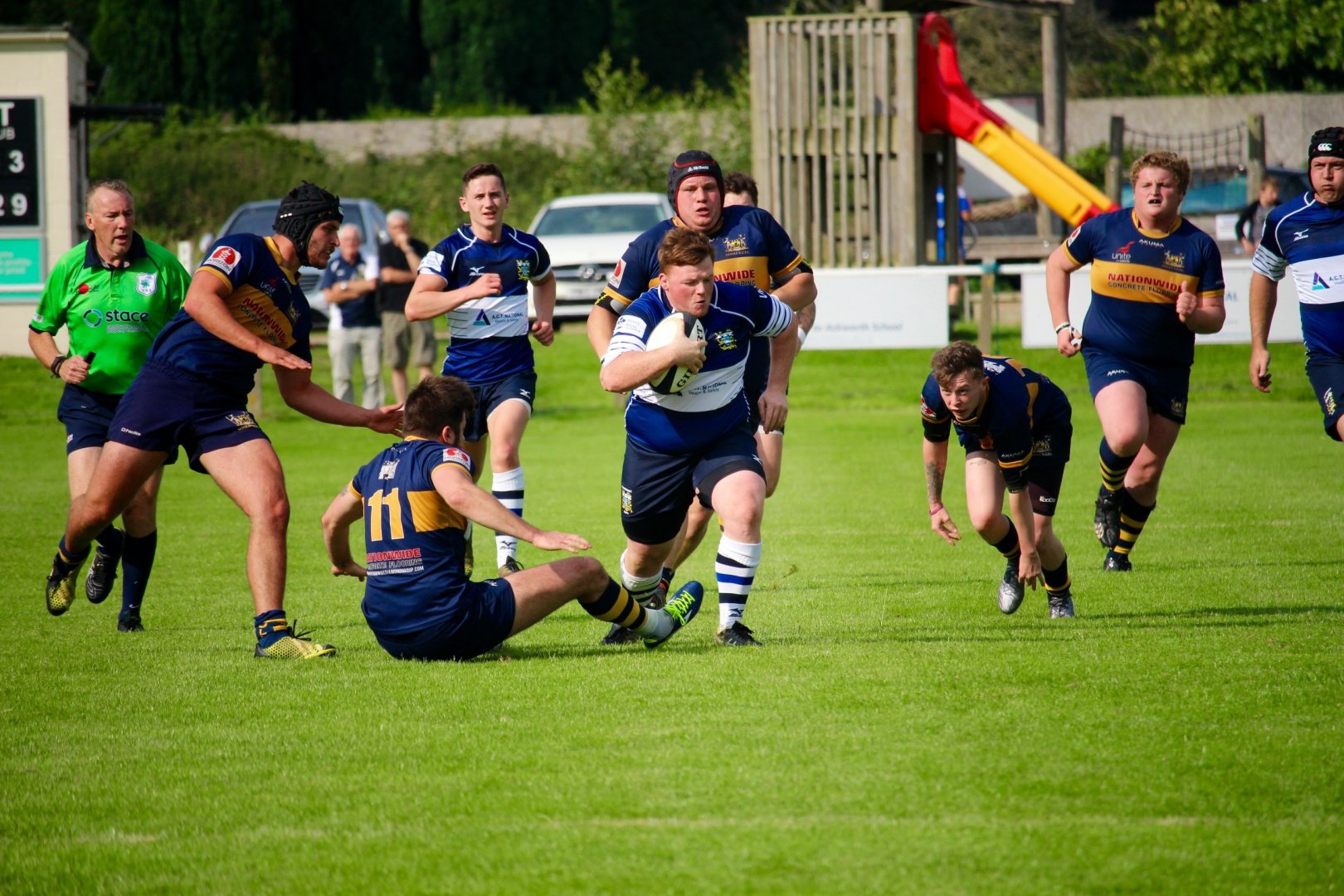