Stocksbridge Rugby Club is committed to playing an important role in the local community and does a fine job of providing people with the chance to play the game in a safe and enjoyable environment. Rugby Club Magazine recently caught up with their Director of Rugby Andy Tyers to find out more about the good work that they’ve been doing lately.

He told us, “I joined the club as a player in the early 80’s when I moved north from Barnstaple, Devon. It was a local club, who enjoyed their rugby and the culture. I then enjoyed a Rugby League career as a player and coach before returning in a coaching capacity five years ago, this time to help a young enthusiastic squad achieve their potential, and help to develop other coaches within the club.”

“There’s a massive sense of achievement when the players or group react positively to the coaching philosophy and it works. You can see the confidence come through. The biggest challenge is to get the guys to realise just how good they could be if they really wanted to! A Saturday with a good performance or a win brings a good feeling throughout the entire club.”

“Strangely after a season that ended with relegation, there is a very real upbeat and positive feeling around the club; we have just started pre-season training with good attendance and I hope it continues. We made great strides and improved towards the end of the last campaign, so the feel good factor is still with us.”

“As good as it can be when you get relegated, our role (myself and Rhys Keenan took over the coaching role in January) was to get the boys to enjoy their rugby again, get back to basics and introduce a simple, effective, easy to learn game plan. Which we did however, it still didn’t save us, so we have work to do.”

“Every session we build on the previous, basics, game plan, learning and understanding the game, but most of all enjoying being in each other’s company. We are preparing for a tough season, but also to make ourselves tough to beat. We have some talented juniors coming through the ranks and some enthusiastic new players who need to learn the ‘Stocksbridge blueprint’, getting them up to speed and into the 1st XV squad is an aim. Some may want wins, more importantly for me is to produce a performance and enjoy your rugby, the result should then take care of itself.” 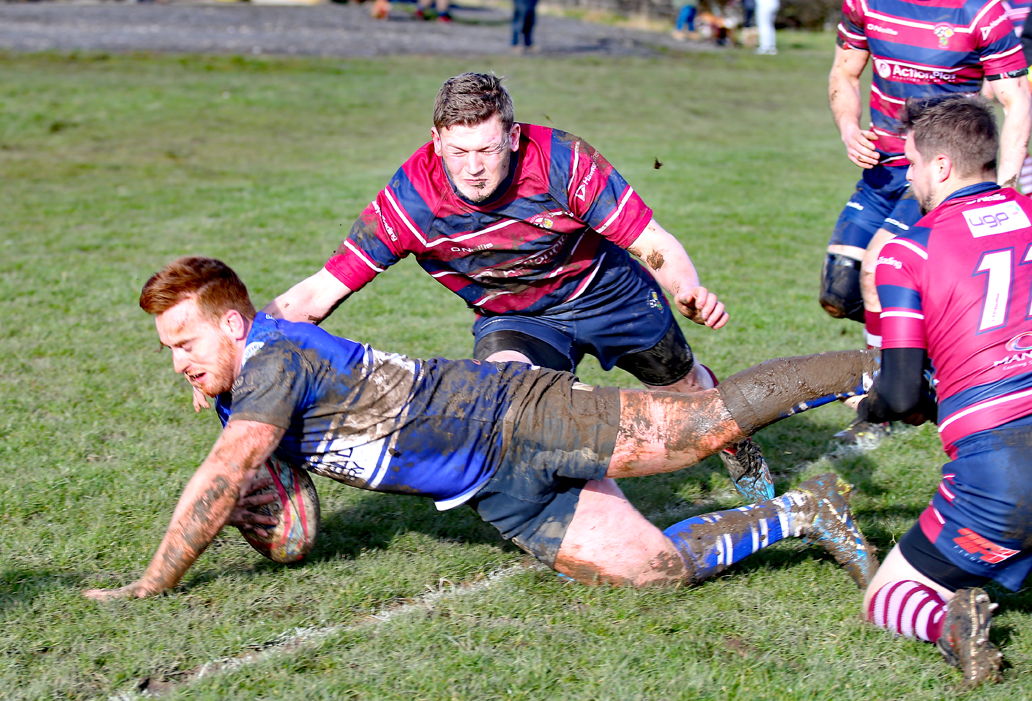 “Around 80% of our current 1st XV squad have come through our youth system, it is a clear development pathway and we are committed to it. No kids, no team … We have several qualified junior coaches who do a tremendous job with the youngsters, in all weathers.”

“I’m not sure there is ever a ‘smooth transition’ from junior to senior rugby, but we do the best to prepare them. Maybe select the appropriate opposition, maybe not introduce too many youngsters in one go, maybe consider their involvement and game time, and the position! Most youngsters begin on the wing don’t they?”

“We are absolutely a community club; we are in the centre of a small town on the outskirts of Sheffield, we have a thriving clubhouse, open during the week, there are several events, festivals and other attractions.

We have close links with the schools and with our new community business networking scheme introduced for the first time for this season, the community will truly benefit from the club and vice versa.”

“We compete with other sports and activities as well as playstation and other gaming sites for time. We have to ensure that the experience at our club is a positive one for all. Our young team is growing together, but at some stage will grow old together too, so we have to plan for the future with the help of the junior section. Money is always an issue however, we are very fortunate to have a very generous set of partners who sponsor the club fully.”

“Club ambitions can be easily confused with team ambitions, over the next five years we want to establish ourselves as a contender for Yorkshire Division 2 rugby, have a thriving development team, and a robust junior section and I think we’re on the right lines. As a club we need to develop and grow into the 21st century, move forward with the times and realise how influential rugby can be on a young person’s upbringing.” 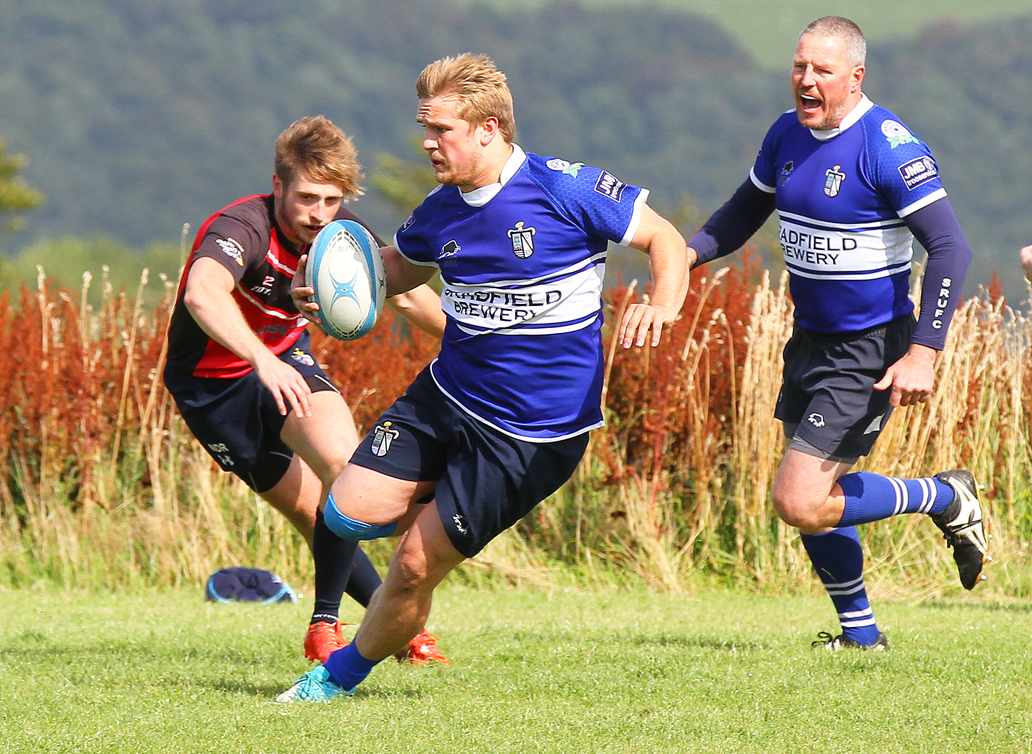