It was a fantastic season for Thanet Wanderers RUFC this time around as their first team clinched promotion to the London South East 2 League. This is a club that focuses upon far more than just success at first team level however as we found out when we spoke with club representative Peter Ruranski.

He told us, “I personally have been a member of Thanet Wanderers for 52 years having joined in 1966. In that time I have served on the club committee on a number of occasions either as the Social Secretary or as the Director of Marketing. I was attracted to the club initially as a number of my friends were members and the club had a strong sense of community.” 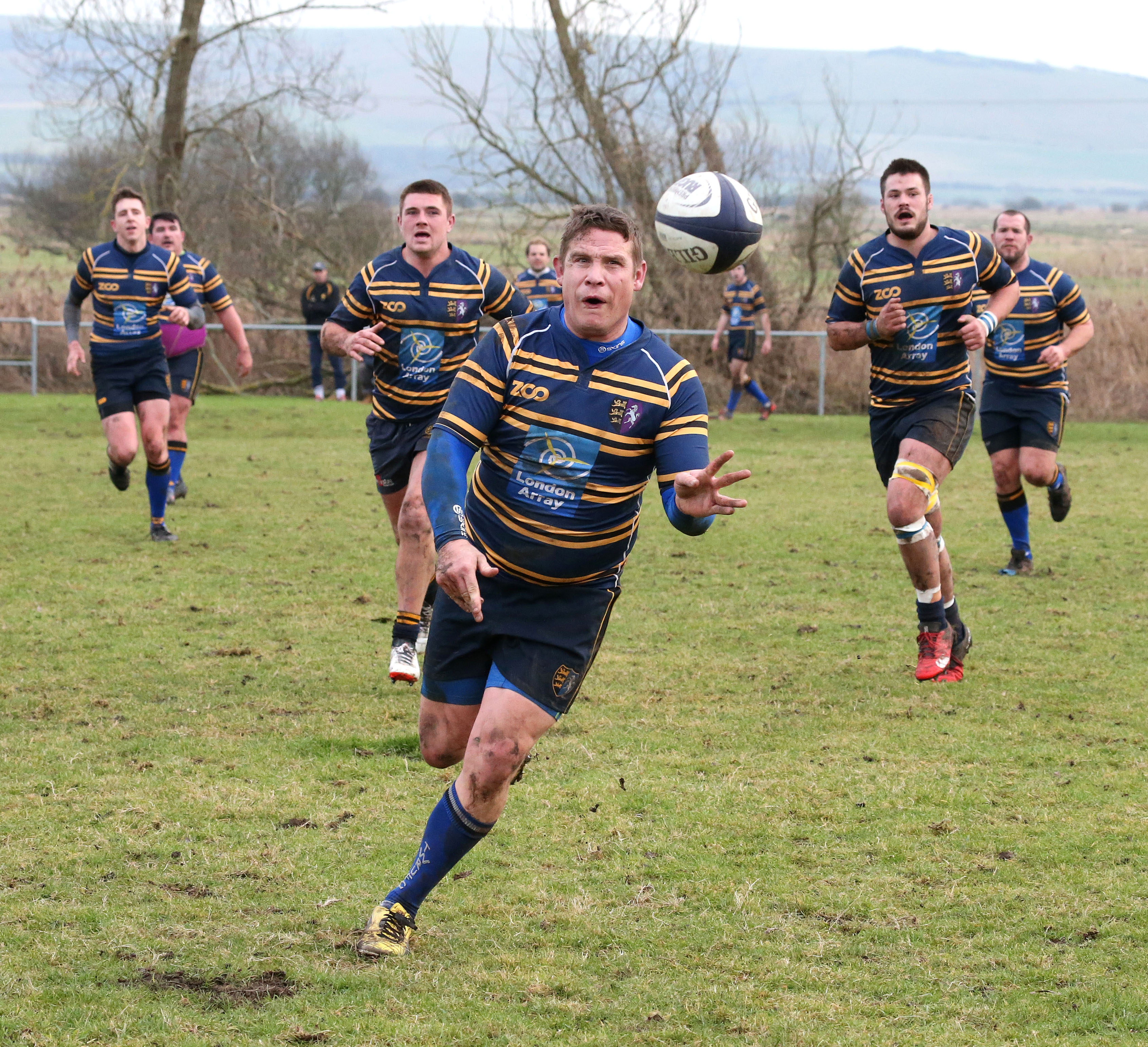 “As a club we rely on support from local businesses and we need financial help to enable us to meet all our commitments each season and the most challenging aspect of my role is ensuring that we meet the required level of sponsorship. The most rewarding part of my job is securing sponsorship for our junior teams and being able to provide them with sponsored free kit.

“The general mood at the club at the moment is quite buoyant. Our 1st XV secured promotion at the end of last season and will be playing in London South East 2 League starting in September. Our Veterans team won the County (Kent) Plate Final against strong opposition and our junior section ave had a number of successes. The past season was generally good for the Club, but we need to build on that success and attract new players, sponsors and supporters.

“Our aim for the rest of 2018 is on the playing field to consolidate our position in our new league and to establish even closer links with our sponsors. We are also, with RFU Funding, starting a programme to introduce rugby into the curriculum of local schools who have never played rugby before. We are also establishing closer links with our community by holding Community Sports Days.

“Youth rugby is extremely important to our Club. Every Sunday morning throughout the season we have training for minis and juniors, both girls and boys, between the ages of 6 and 17. We had over 300 registered minis and junior members last season and we confidently expect to have a similar number this coming season. We also have fully qualified coaches who spend some of their free time coaching in local primary and junior schools on an ad hoc basis (10 schools last season). 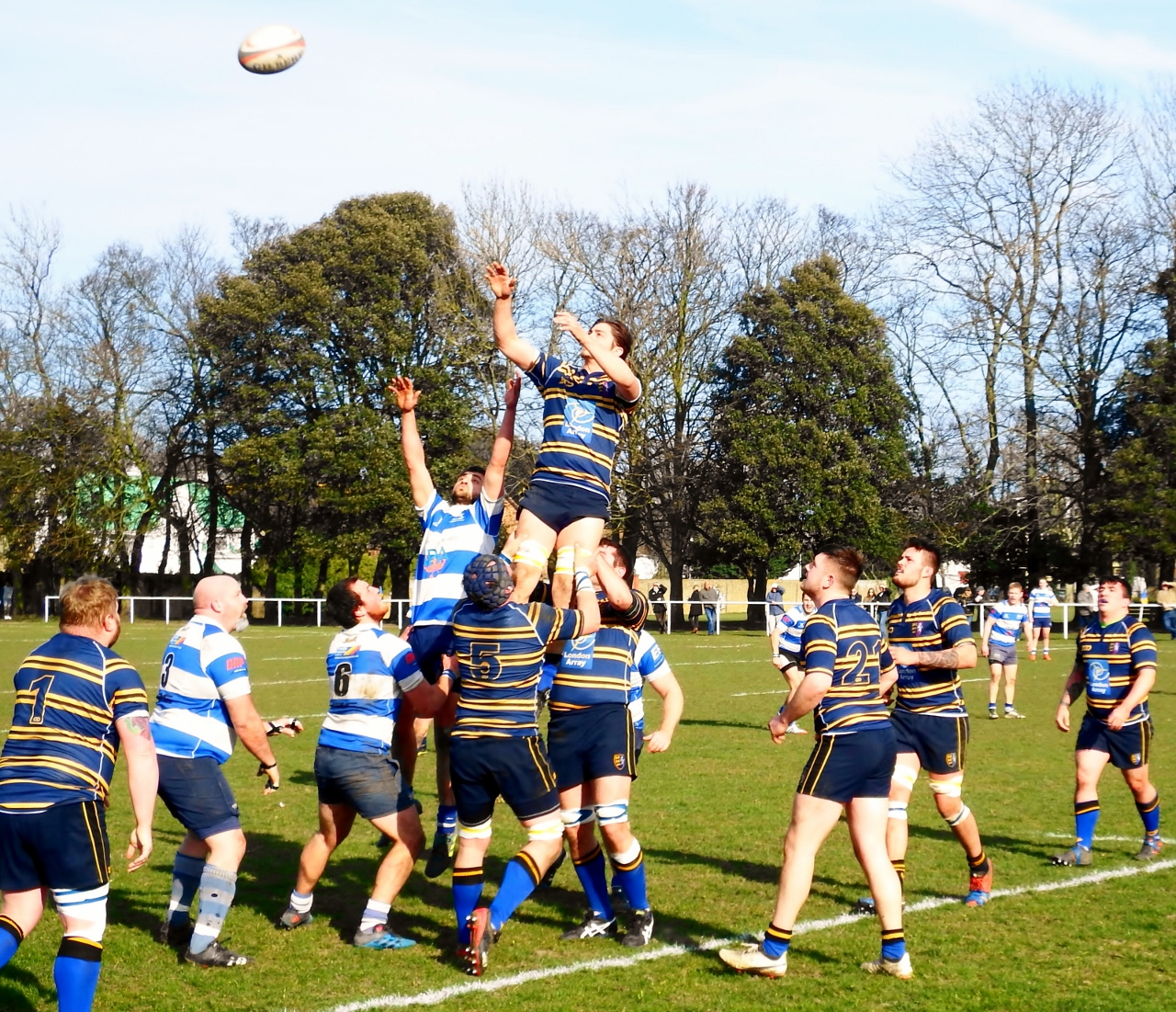 “We try really hard to ensure a smooth transition into the senior game for our young players. Senior players mentor young players coming into their team and we incorporate our U17s into part of every one of our training sessions for the senior squad during the season.

“We are a registered CASC Club (Community Amateur Sports Club), in fact the biggest in East Kent with over 600 members. We also support local charities, such as our local hospice by holding charity events at our clubhouse to raise money.

“The biggest challenge for our Club is retaining our players. We have won national competitions in recent years, but tend to lose some of our better players to Canterbury RFC who are a National League side and pay their players. Last season Canterbury, who are located only 15 miles from Thanet, fielded five former Thanet junior players in their 1st XV.

“On the playing side we hope to be able to progress up the leagues to level 5. As far as the Club goes, we need to confirm our position as a community orientated Club with a welcoming environment where people of all ages want to come and play rugby in a friendly atmosphere.” 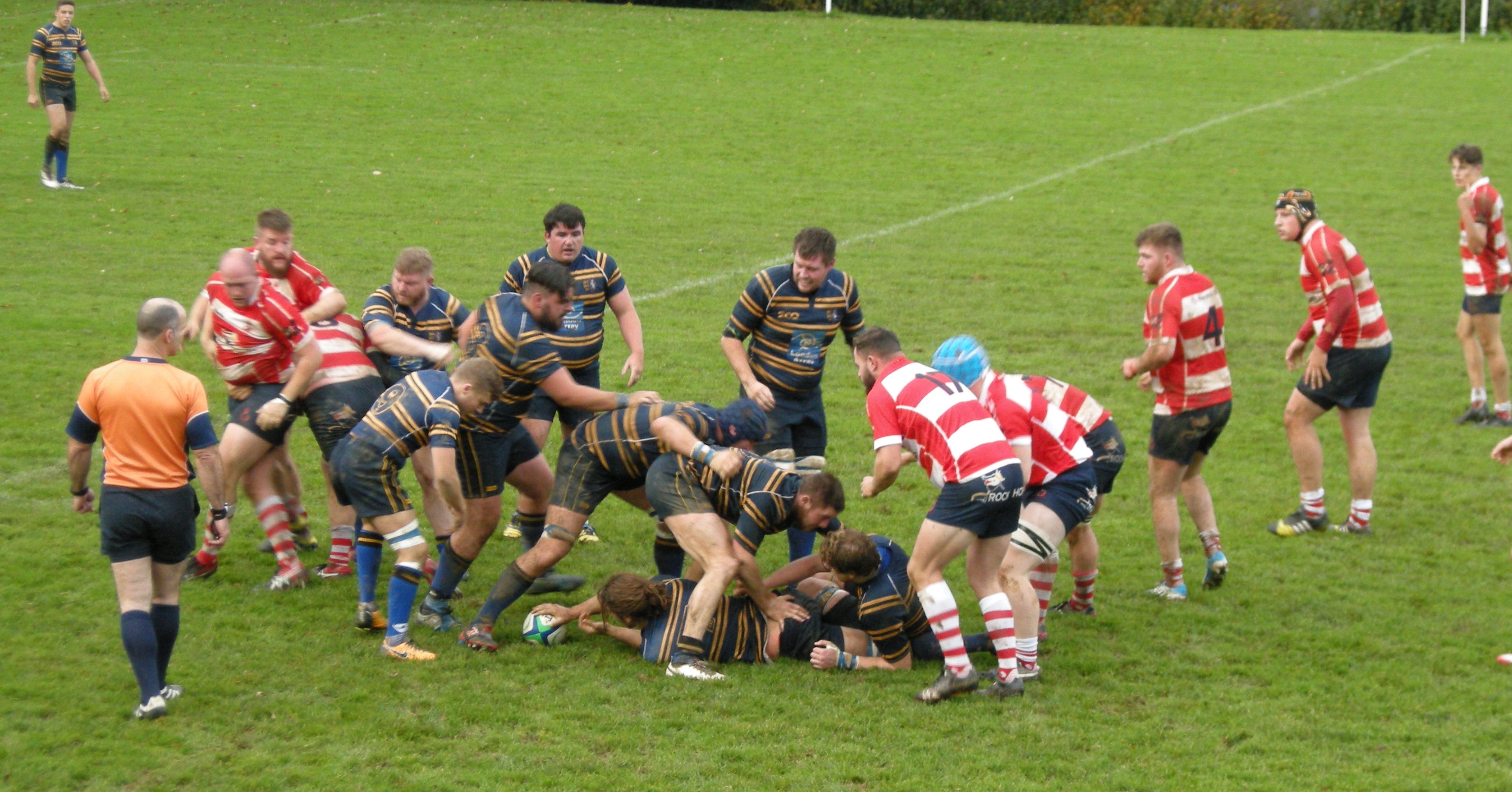