Upper Eden RUFC is a fine example of well-run, community rugby club that plays an important role in the local area. Rugby Club Magazine recently caught up with Chairman Ivor Allonby to find out more about the good work they’ve been doing lately.

He told us, “I played rugby at U15 county level and also football. I decided to follow football until I was 38 years old. Then at 40 I decided to go rugby training with one of the coaches who lived in my village. I then was asked to play for the 2nds which I did and carried on until I was 50 years old. The ‘after match’ in the bar was part of the team spirit so that is how I got involved in the rugby club.”

“As chairman, the most challenging things are financial, when people ask difficult requests of the club’s finances, when all the time we are having to be conscious of over spending. As the clubs sponsorship chairman, the rewarding thing is when we have a good sponsor day and the club is full, it is worth all the time spent gathering the sponsors.

“The club is buzzing at the moment with both teams doing well. With this you get very positive vibes. The season could not have gone better really with the 1st 15 getting promoted back to the Lancs/Cumbria league after relegation last year and the seconds consolidating their position in the Raging Bull League Division 3 after promotion last term. 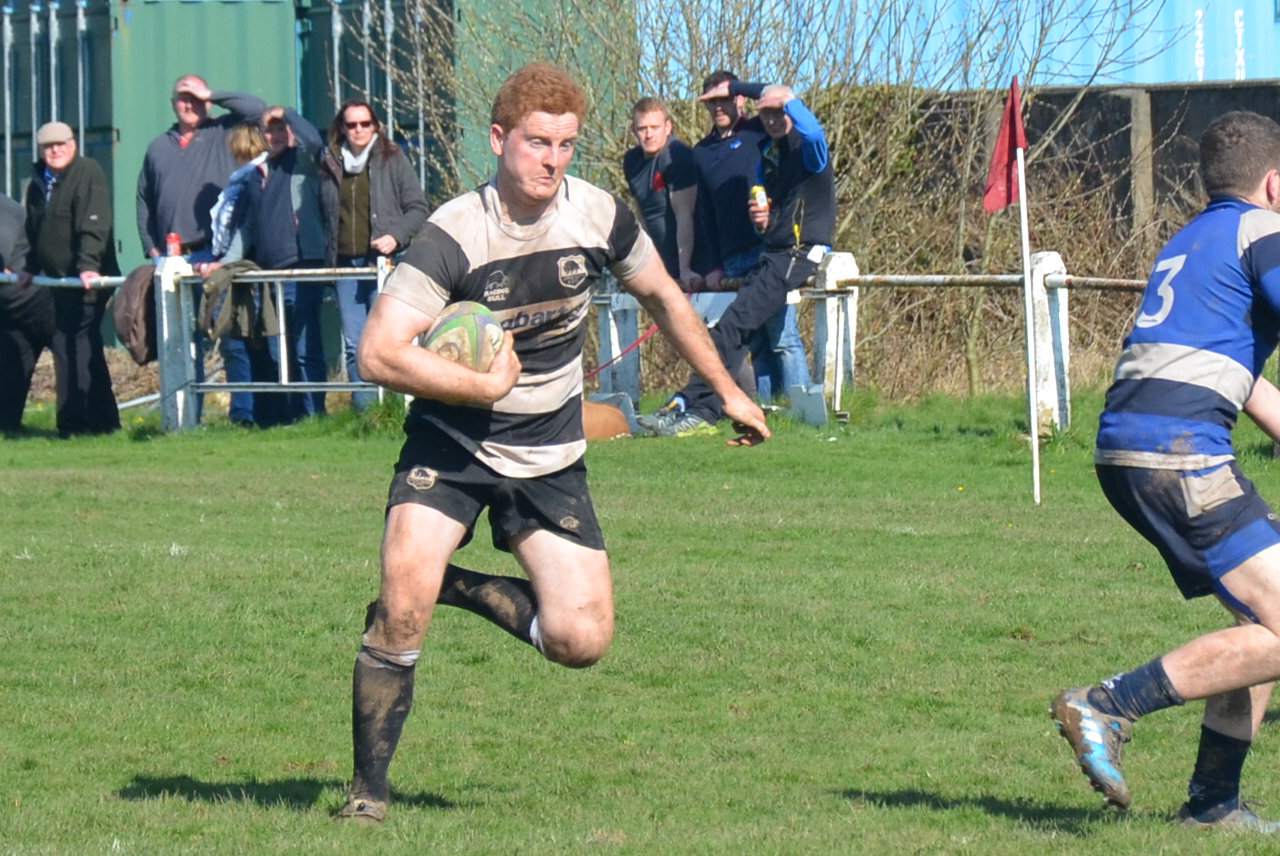 “My hopes for the next term are that the 1st 15 consolidate their position in the new league and for the 2nd’s to do well and to finish the project of building the new disabled toilets which was started at the end of the season. We will try and get funding for the second part of the project which is to build new changing rooms so we can accommodate possible youth or ladies teams alongside the senior men’s teams. We’ll also need male and female referee rooms.

“The club is definitely a community club as many organisations use it e.g. Rotary meeting place, Slimming World and Blood donors as well as weddings and various parties.” The club’s family approach is highlighted by 18 year old twins Will and James Birkbeck who play front row as well as other forward positions and have been invaluable to the club.

Ivor continued, “The challenges for the future are fundraising for the club, getting younger members onto the committee and getting the players to commit to the game. The local school only plays rugby for a few months of the year, so this doesn’t encourage the children to get involved, so hopefully we are going to get someone to go into the schools to promote the game. Trying to get any new sponsors for the games and any adverts for the new programme is quite challenging. There is always plenty to do on the promotional and sponsorship side of things. It is difficult to get coaches at various levels but especially at youth and mini level.

“Youth rugby is very important to the club as most of our players have come through from the youth teams. We run from under 7’s to under 14’s teams. We struggle with numbers for under 15’s and colts teams. Players tend to go to other clubs who have these teams then come back and play senior rugby. It isn’t ideal, but we haven’t a big catchment area so have no choice.

“Our plans for the next five years are the building of the changing rooms, finish the outside appearance of the clubhouse, starting a ladies rugby team and build up the membership of the club. We will try to attract more players at all levels and do more in the community. Everything is an on-going plan.” 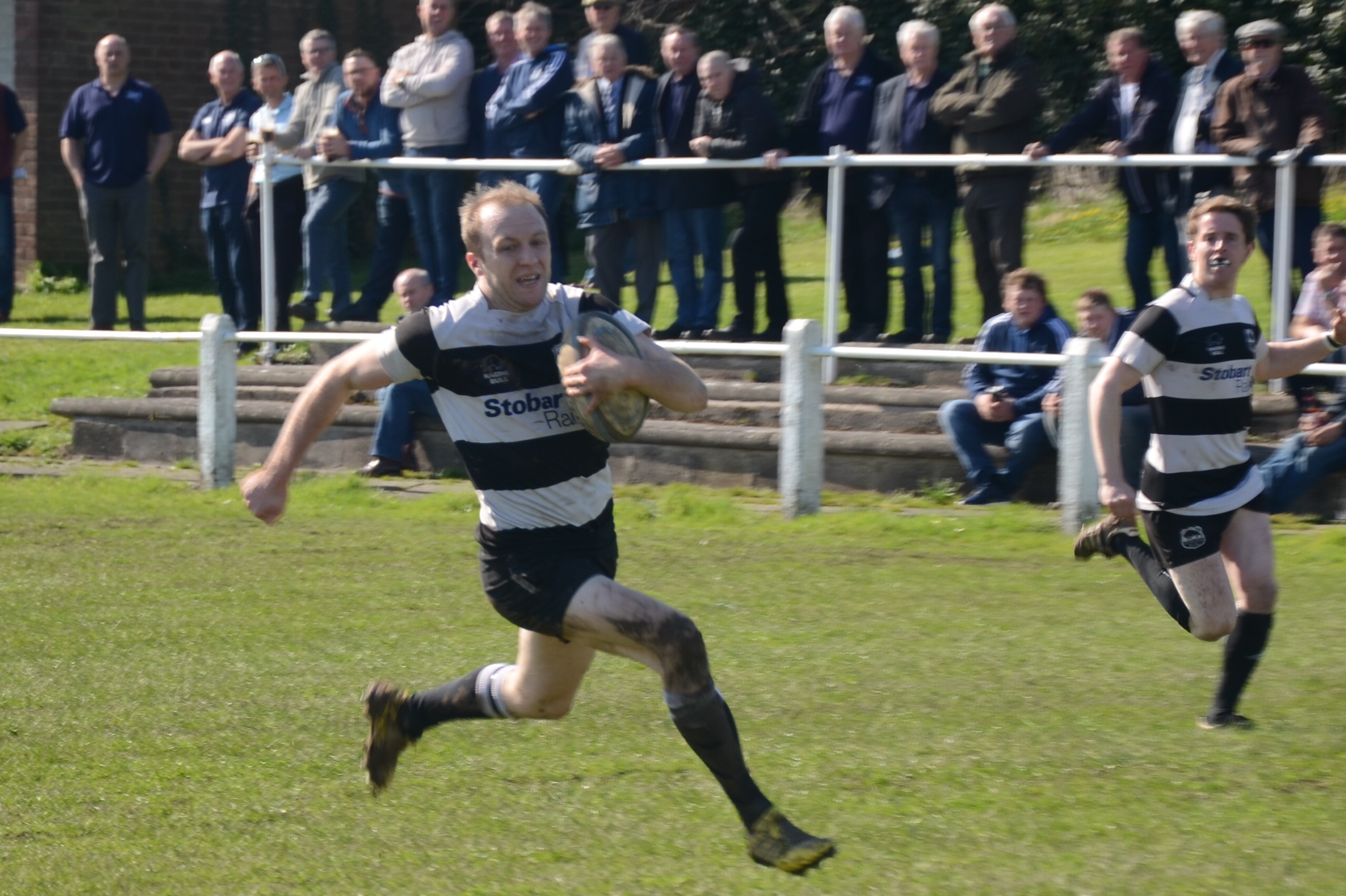